OpenCV is the huge and open-source library for image processing, machine learning and computer vision. It is also playing an important role in real-time operation. With the help of the OpenCV library, we can easily process the images as well as videos to identify the objects, faces or even handwriting of a human present in the file. We will only focus to object detection from images using OpenCV in this tutorial. We will learn about how we can use OpenCV to do object detection from a given image using a Python program.

Basically, object detection is a modern computer technology that is related to image processing, deep learning and computer vision to detect the objects present in an image file. All the technologies used in the Object detection technique (as we mentioned earlier) deals with detecting instances of the object in the image or video.

Basically, the Haar cascade technique is an approach based on machine learning where we use a lot of positive and negative images to train the classifier to classify between the images. Haar cascade classifiers are considered as the effective way to do object detection with the OpenCV library. Now, let’s understand the concept of positive and negative images that we have discussed earlier:

First and foremost, the requirement to perform object detection using the OpenCV library is that the OpenCV library should be present in our device so that we can import it into a Python program and use its object detection functions. If this library is not present in our system, we can use the following command in our command prompt terminal to install it:

When we press the enter key after writing this command in the terminal, the pip installer in the command prompt will start installing the OpenCV library into our system.

As we can see that, the OpenCV library is successfully installed in our system, and now we can import it into a Python program to use its functions.

Matplotlib is very helpful in the opening, closing, reading etc., images in a Python program, and that’s why the installation of this library for object detection becomes an important requirement. If the matplotlib library is not present in our system, we have to use the following command in our command prompt terminal to install it:

When we press the enter key after writing this command in the terminal, the pip installer in the command prompt will start installing it into our system.

As we can see that, the matplotlib library is successfully installed in our system, and now we can import it into a Python program to use its functions for opening, reading etc., images.

We have installed all the required libraries for performing object detection, and now we can move ahead with the implementation part of this task.

Implementation of Object detection in Python: 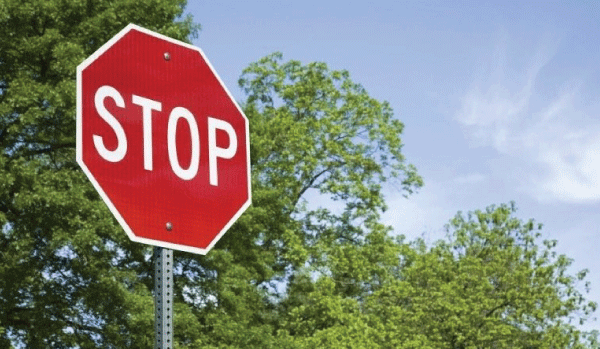 We will first open the image given above and create the environment of the picture to show it in the output. Let’s first look at an example program to understand the implementation, and then we will look at the explanation part.

Example 1: Opening the image using OpenCV and matplotlib library in a Python program:

First, we have imported the OpenCV (as cv2) and matplotlib (as plt) libraries into the program to use their functions in the code. After that, we have opened the image file using the imread() function of cv2.

Then, we have defined the properties for the image we opened in the program using the cv2 functions. Then, we subplot the image using the subplot() function of plt and giving parameters in it. In last, we have used the imshow() and show() function of the plt module to show the image in the output.

As we can see in the output, the image is displayed as a result of the program, and its borders have been sub-plotted.

Recognition or object detection in the image

We will use a condition statement with this function in the program to check if any object from the image is detected or not and highlight the detected part. Let’s understand the implementation of object detection in the image through an example program.

Example 2: Object detection in the image using the detectMultiScale() in the following Python program:

After opening the image in the program, we have imported the cascade classifier XML file into the program. Then, we used the detectMultiScale() function with the imported cascade file to detect the object present in the image or not.

As we can see in the output, the image with the object detected part as highlighted is shown to us when we run the program.